Caleigh: Hey Jay, So, I don’t want to photograph a dead octopus. I want drink more. You guys can call me when you’re done. 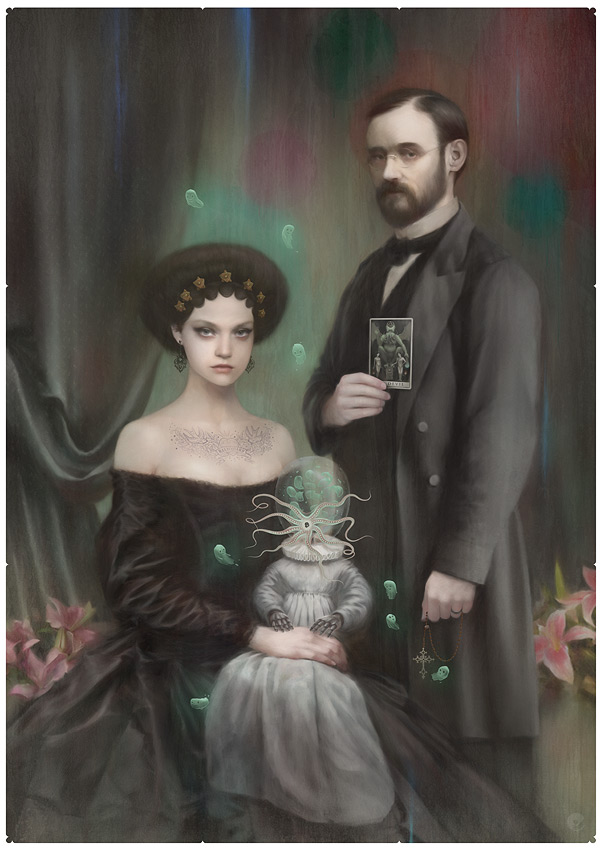 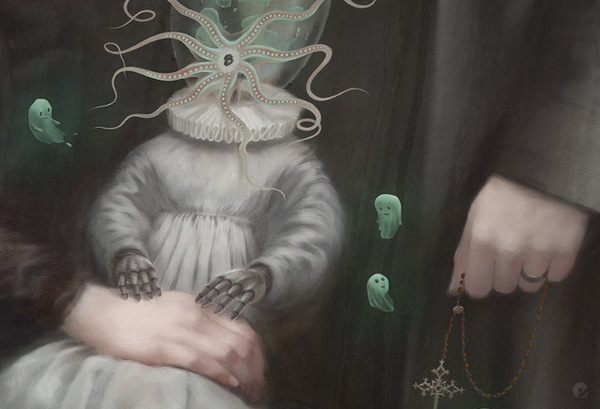 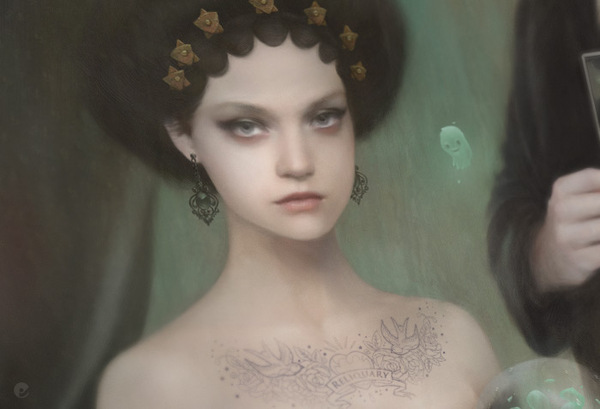 The Tower is a tarot card of the Major Arcana that corresponds to the Hebrew letter Peh, meaning ‘mouth’, and is associated with the planet Mars.
Arguably the most foreboding of the cards, The Tower represents the essence of Mars in its astrological role of the Lesser Malefic at its most vile and destructive. A massive structure looms menacingly. A lightning bolt strikes its top floor, and fires rage inside. To escape the inferno, shadowy figures hurl themselves from the windows. The visage of a demonic mouth materializes and opens maniacally.
In divination, The Tower signifies a violent paroxysm — a swift, sudden, and unfortunate event (or series of events) that shatters the hopes of the querent. Businesses crumble, ideals disintegrate, and relationships erupt in chaos when The Tower rears its head. The card does not signify the proverbial end of the world, per se, but those on the receiving end of wrath will have a difficult time sifting through the post-cataclysmic pieces.
–Anthony Teth

Jay: You missed the shoot!
Rachel (The Fool): I know! What did you do?
Jay: We just held each other in the dark and cried.
Rachel: Really?
Anthony: No. We bought a pigs heart and impaled it with rusty nails.
Rachel: Um, oh. 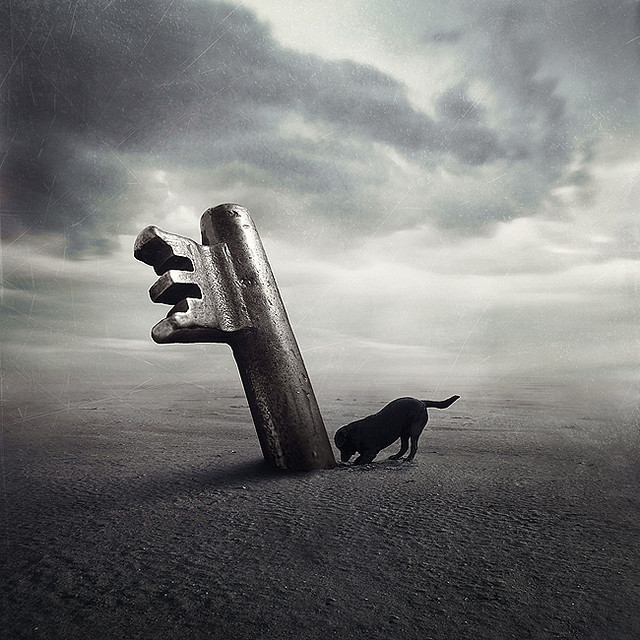