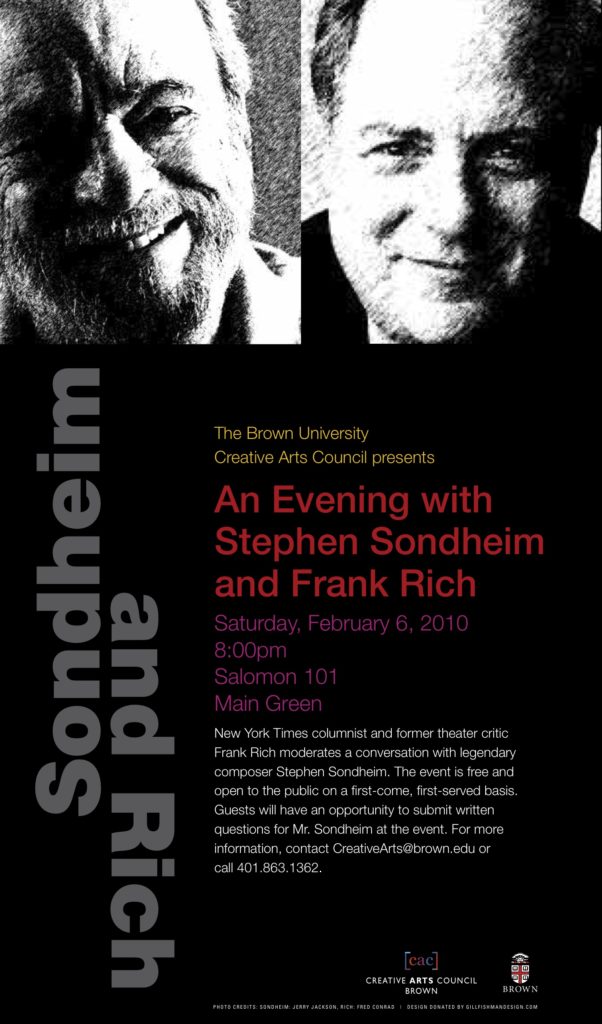 An Evening with Stephen Sondheim
An Onstage Conversation with Frank Rich
A Life in the Theatre
Saturday, November 14, 8pm, Sanders Theatre

Composer and lyricist Stephen Sondheim is the most important artist to work in American musical theater over the past half-century. Mr. Sondheim has agreed to accept a limited number of “rare” appearances with New York Times columnist and former chief theater critic Frank Rich.

During this live, unscripted conversation, Mr. Sondheim and Mr. Rich will reminisce about Stephen Sondheim’s career including his collaborations with Leonard Bernstein and Jerome Robbins; his predecessors, including his mentor Oscar Hammerstein II; the state of American musical theater; and, in a very personal series of reflections, his own creative process, speaking specifically on works ranging from his early shows Gypsyand West Side Storyto such later classics as Company, Folliesand Sweeney Todd.

At the close of his onstage conversation with Stephen Sondheim at Sanders Theater on November 14, Frank Rich will include questions submitted in advance by audience members and other Sondheim fans. 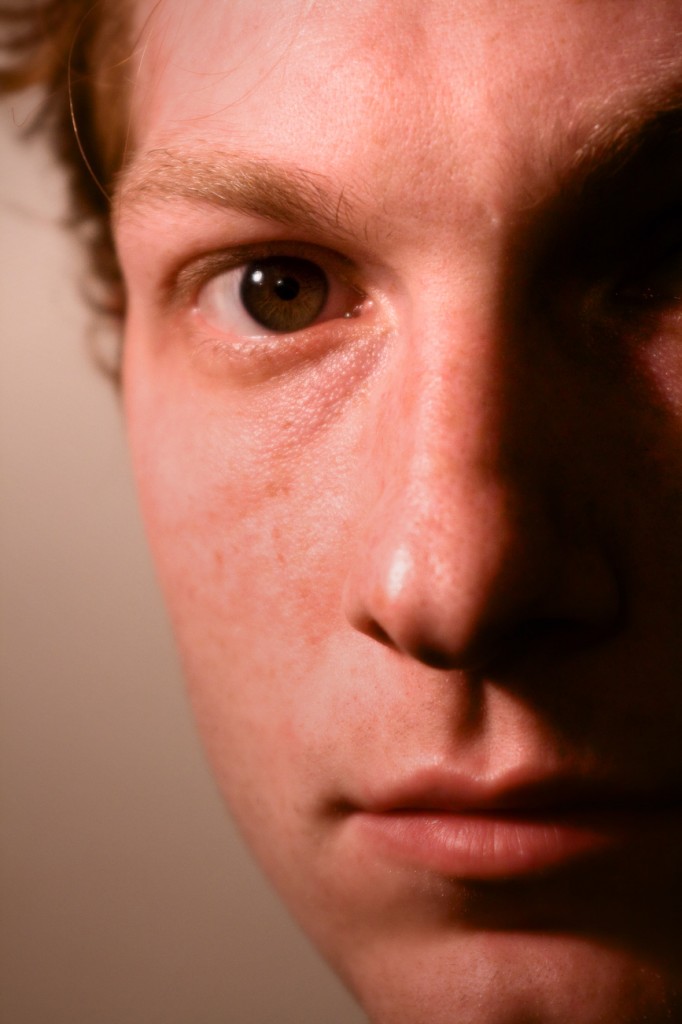 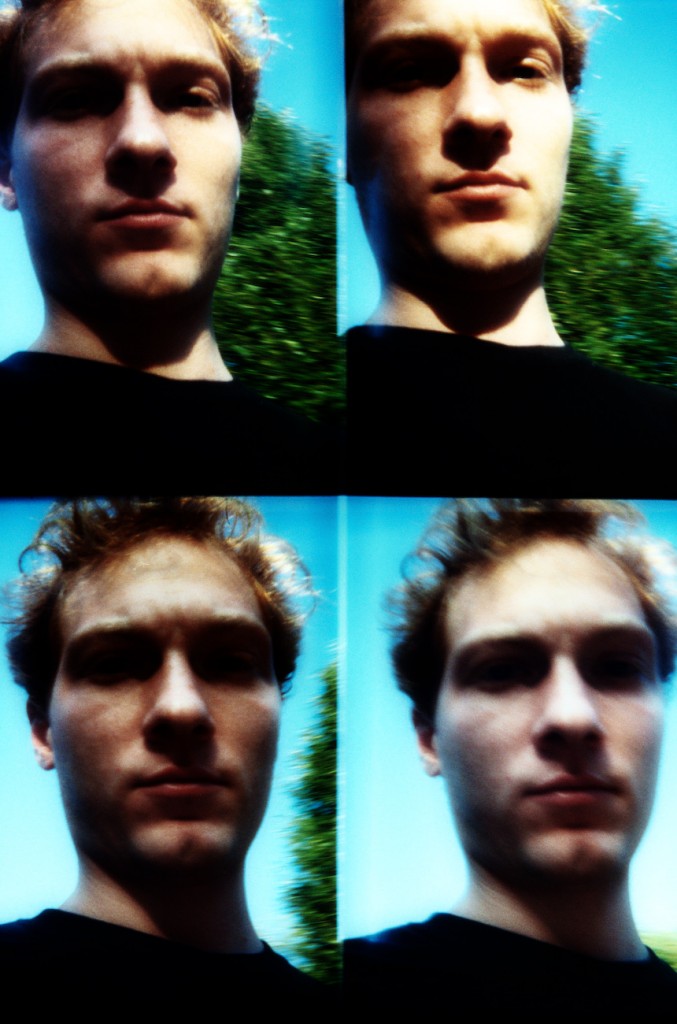